What is #UbahJakarta? If it translated to English it would be #ChangeJakarta, the phrase means that an effort to reform Jakarta’s image being a better place to live or to work. The hashtag is promoting during the MRT project. If you have ever been going to Jakarta before, you will find the Trans Jakarta and local train (local people called it KRL) as the main public transportation to connect from one region to another. But two days ago, I was trying the newest public transportation in Jakarta and I was so excited to get the chance to try the MRT before they launch it.

Well, I know maybe it’s too late for us to have MRT in this modern day. But, they say, better late than never, right? 😉

The MRT’s project in Jakarta actually initiated in 1985, but at that time it was not include as the National Project until 2005 when the government finally decided to make it as National Project.

The project itself will connect most of the district in Jakarta for about 100kms long. But for the first phase, they built 16kms long which connect Lebak Bulus (South Jakarta) to Central Jakarta.

That is the map of Jakarta’s MRT line. The blue line is the first phase, while the green one is the second phase which will be started in the following year.

Just like the MRT Station in other country, there must be signage that explain the place where we go, or where the train is.

Inside the station still looks very spacious because when I was there, the MRT is not officially launched yet. 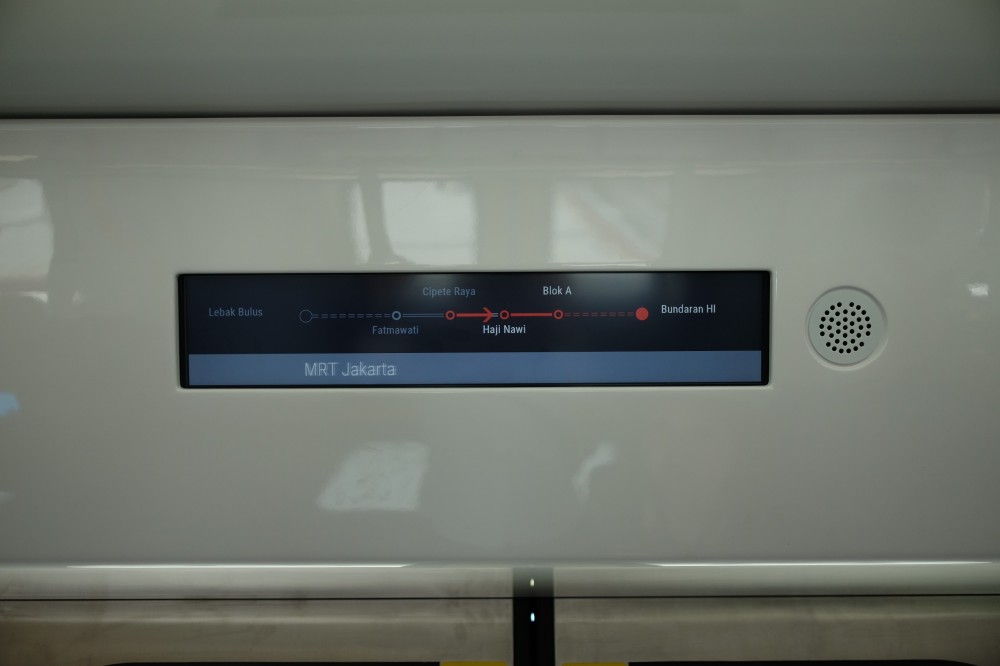 Within 20 minutes, I can go from South Jakarta to Central Jakarta, and in my opinion it was pretty fast.

I felt like I was in Singapore when I went down to the underground station.

And that was my story about what’s new in my country, thank you for reading and visiting my blog. And please also follow my Instagram @riesti.wd

This site uses Akismet to reduce spam. Learn how your comment data is processed.